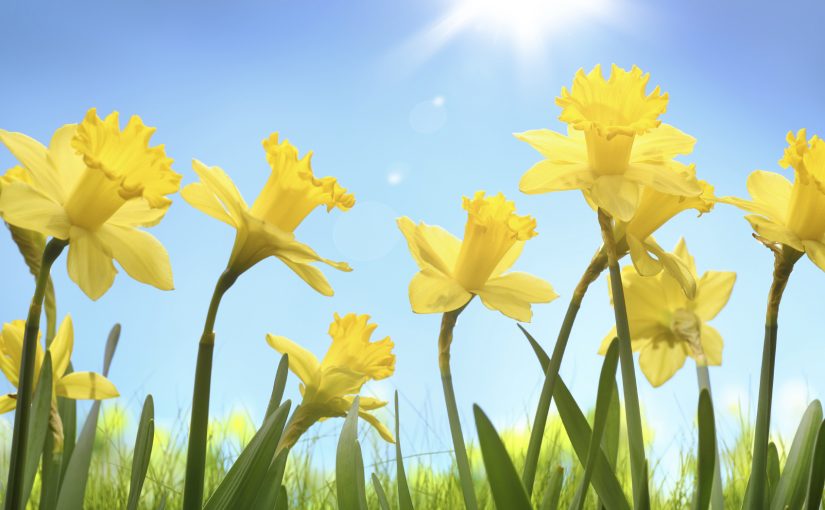 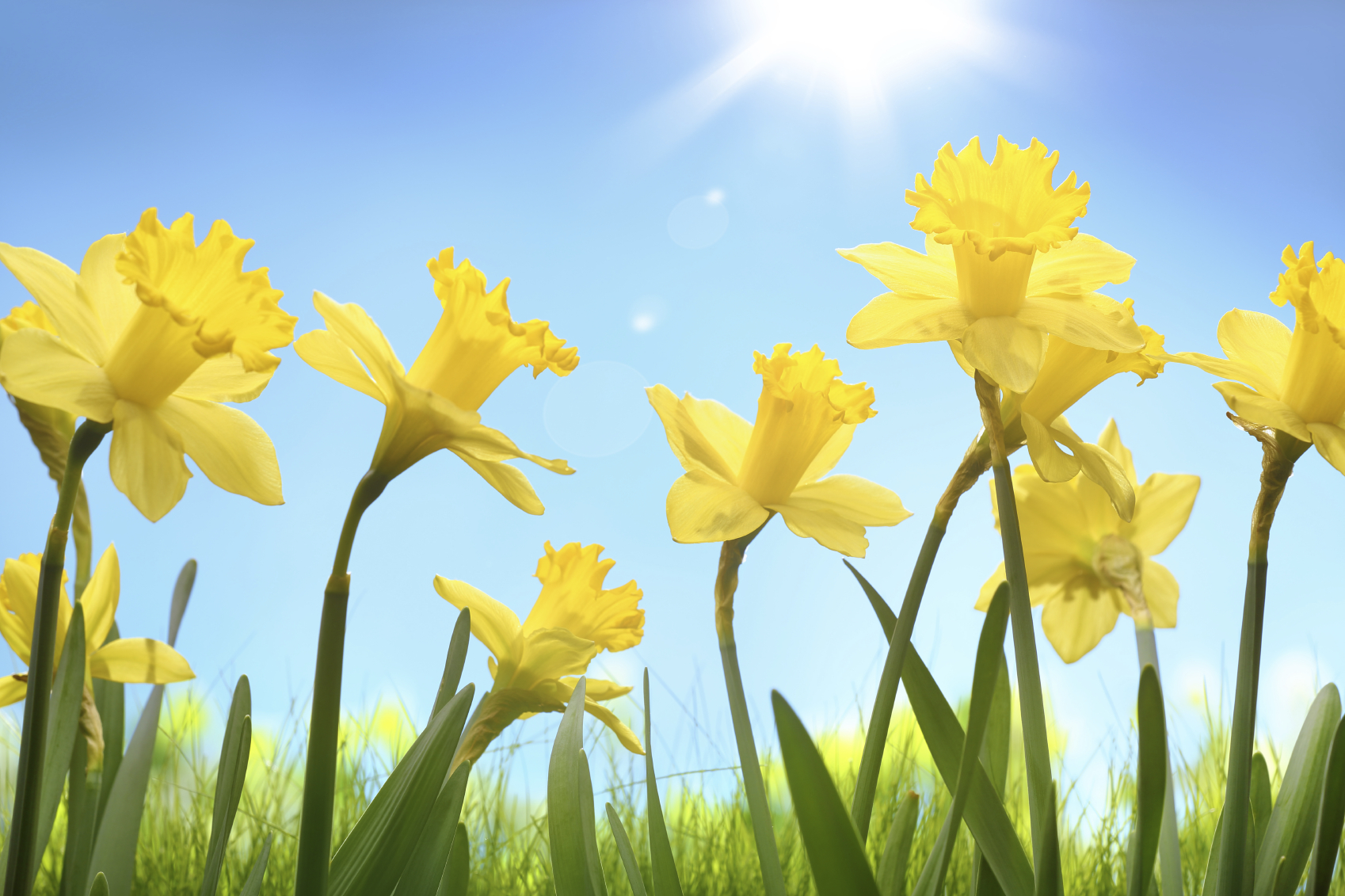 Floriography (the language of flowers) is a means of cryptological communication through the use or arrangement of flowers. The meaning has been attributed to flowers for thousands of years, and some form of floriography has been practiced in traditional cultures throughout Europe, Asia, and Africa. Plants and flowers are used as symbols in the Hebrew Bible, particularly of love and lovers in the Song of Songs, as an emblem for the Israelite people and for the coming Messiah. In Western culture, William Shakespeare ascribed emblematic meanings to flowers, especially in Hamlet, Prince of Denmark.

Interest in floriography soared in Victorian England and in the United States during the 19th century. Gifts of blooms, plants, and specific floral arrangements were used to send a coded message to the recipient, allowing the sender to express feelings which could not be spoken aloud in Victorian society.

While we now have more ways to communicate, the messages told with flowers are as meaningful today as ever. Each birth month flower has a unique meaning and is sure to make the recipient feel extra special. 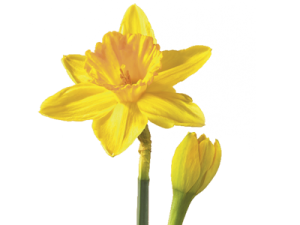 Daffodils are one of spring’s most recognizable flowers, known for their bright yellow and white petals. Their flowers are formed by a central cup-shaped corona (the part of the flower that holds the stamens), that is surrounded by six large petals. Popular around Easter, Daffodils signal the end of winter and the arrival of spring.

The daffodil symbolizes new beginnings because they are the first spring flowers to bloom right after the winter frost. The Latin name for daffodil is Narcissus, after the son of the river god from Greek mythology. Narcissus was celebrated for his beauty, be he was arrogant and loved himself too much. Some sources say while he was staring at his reflection in the river nymphs transformed him into a narcissus flower to get revenge for how he treated them. Others think he drowned trying to capture his reflection, and the flowers growing along the riverbed were named after him. Some even liken the nodding heads of daffodil flowers to Narcissus bending down and gazing at his reflection. 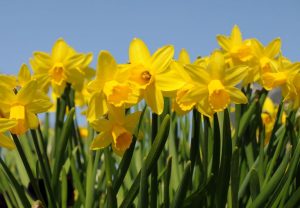 There are different cultures around the world in which the March flower holds deep meanings. In China, daffodils symbolize good luck and prosperity because they bloom around the time of the Chinese New Year. The daffodil is also the national flower of Wales and represents faithfulness due to its ability to rebloom year after year at the same time. The American Cancer Society uses the daffodil to represent hope for a cure.

Do you have a March birthday, or know someone that does? Check out JLF Seasonal Collection to find the perfect arrangement with Daffodils and make your flowers even more special!! 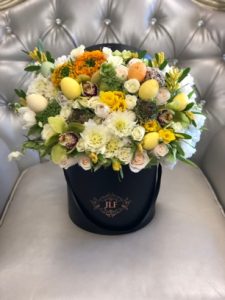 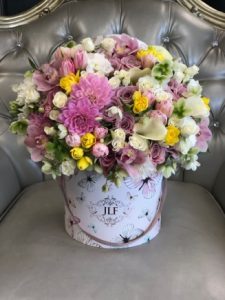 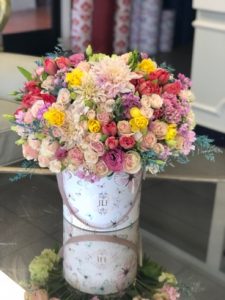