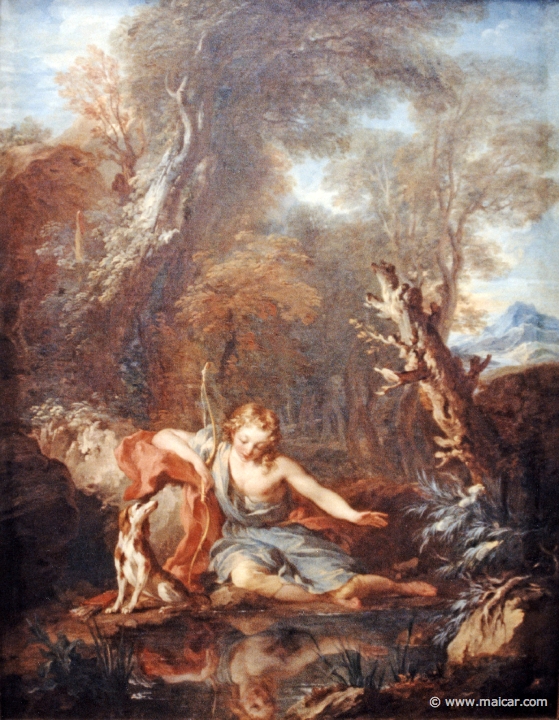 The name Narcissus is latin. It is believed to be named after the river god from Greek mythology. Narcissus was celebrated for his beauty, however he was very arrogant. The goddess Nemesis noticed this and lured him into a pool where he fell in love with his own reflection. The legend goes that while he was staring at his own reflection, nymphs transformed him into a narcissus flower to get revenge for how he treated them.

In England, narcissus also known as daffodils are also known as lent lilies or lenten lilies as they typically bloom between Ash Wednesday and Easter.

There is a beautiful poem written about Narcissus by an English Scholar named A.E. Housman.

And there’s the windflower chilly

With all the winds at play,

And there’s the Lenten lily

That has not long to stay

And dies on Easter day.

Narcissus are also valued in China. They bloom around Chinese New Year, and symbolize good luck, prosperity, and good fortune. If the flowers bloom exactly on New Year’s day, it means that you will have good luck for the entire year.

Daffodils are often given on ten-year wedding anniversaries to mean joy, cheerfulness, and happiness.

How to care for narcissus in your home: