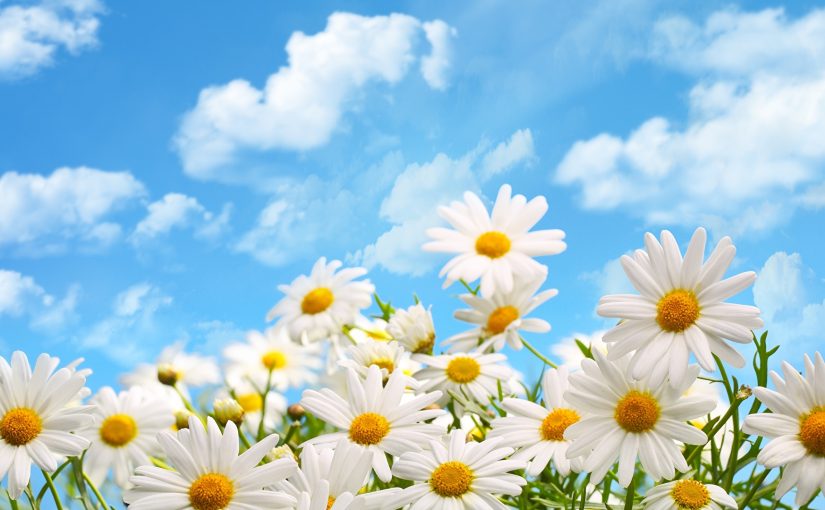 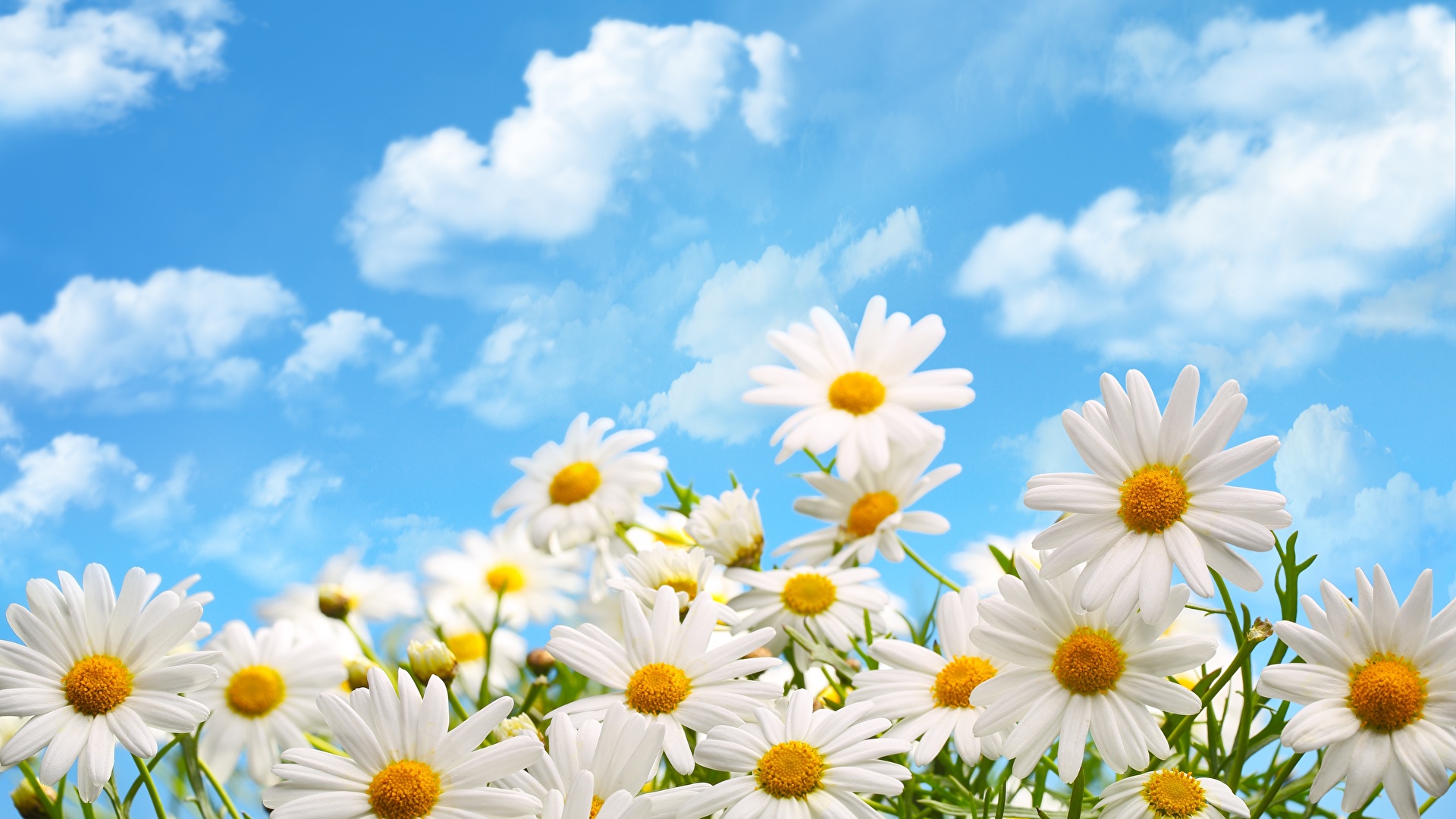 Interest in floriography soared in Victorian England and in the United States during the 19th century. Gifts of blooms, plants, and specific floral arrangements were used to send a coded message to the recipient, allowing the sender to express feelings which could not be spoken aloud in Victorian society.

Floriography (the language of flowers) is a means of cryptological communication through the use or arrangement of flowers. The meaning has been attributed to flowers for thousands of years, and some form of floriography has been practiced in traditional cultures throughout Europe, Asia, and Africa. Plants and flowers are used as symbols in the Hebrew Bible, particularly of love and lovers in the Song of Songs, as an emblem for the Israelite people and for the coming Messiah. In Western culture, William Shakespeare ascribed emblematic meanings to flowers, especially in Hamlet, Prince of Denmark.

While we now have more ways to communicate, the messages told with flowers are as meaningful today as ever. Each birth month flower has a unique meaning and is sure to make the recipient feel extra special. 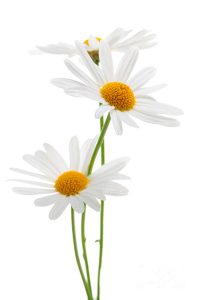 By April, spring’s in full swing, and daisies are ready to express their happy plans and intrigues.  Daisies are one of the most recognizable and common flowers. Nearly everyone can recognize the classic shape of a daisy: white petals surrounding a bright yellow center. However, there are thousands of varieties of daisies, ranging in size, shape, and naturally occurring colors. Some daisies such as Gerbera Daisies you may not even realize are daisies.

The origin of the word Daisy is From Middle English dayesye, from Old English dæġes ēaġe (“daisy”, literally “day’s eye”) due to the flowers closing their blossoms during night. 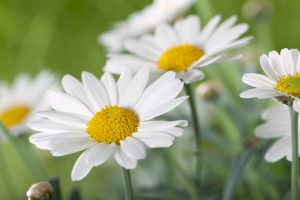 Daisies symbolize purity, innocence, and loyal love. Yet, they also are the flowers given between friends to keep a secret; the daisy means “I’ll never tell.”

Commonly gifted to new mothers, the April birthday flower also represents fertility and motherhood. According to Roman myth, the daisy also symbolizes chastity and transformation. The god of seasons Vertumnus fell in love with Belides, a nymph and ruthlessly pursued her. She decided to turn herself into a daisy in order to escape his advances. In fact, the daisy’s Latin name “Bellis” is derived from Belides.

Do you have an April birthday, or know someone that does? Check out JLF Spring Collection to find the perfect arrangement with Daisies and make your flowers even more special!!